Criptoasset – Compliance according to italian law

Next posts →
← Previous posts
Scroll Down

According the recent news on the enormous development of investments in cryptocurrencies, we try to provide with these brief explanatory notes about the tax obligations for the taxpayers, fiscally resident in Italy.

First of all, a distinction must be made between investors who operate through ETFs (Etn in Europe) and those who invest directly in cryptoassets.

In the first case, it does not detect that the capital belongs to the cryptosphere and, therefore, we have to consider the traditional rules on funds. On European Etn, the rate of 26% is applied on the income made through the fund. The fulfillment of the obligation is borne by the fund itself if the financial institution is established in Italy. When, on the contrary, the investor uses a foreign institution, he will have to manage the tax duties in his declaration.

When the investment is made directly on cryptoassets, a specific legislative discipline is lacking even if the Revenue Agency has framed the cryptocurrencies, for tax purposes, in foreign currencies whose taxation, in the hypothesis of a capital gain, is hit by the tax rate on financial annuities of 26%. The payment, which must be made in the tax return, however, provides for a deductible for small investors of € 51,645.69 held for at least seven consecutive working days.

Finally, it should be noted that the holder of the assets in question, as part of the so-called tax monitoring, is required to fill in the RW part of the tax return, even if no capital gain has been made. There is doubt about the value to be attributed to the cryptocurrencies to be declared in RW; in this regard, the Lombardy Regional Directorate intervened which with a 2018 ruling the Lombardy Regional Directorate stated that cryptocurrencies should be recorded at market value.

However, it is believed by many that the indication is not acceptable as cryptocurrencies are traded on virtual platforms that are currently not comparable to regulated markets and therefore must be valued in the RW framework at their purchase cost. 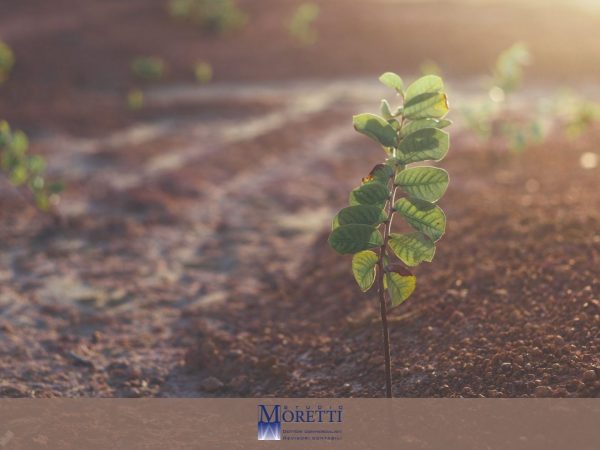 New edition for the revaluation of shares and land: it is possible to access the facilitation relating to shareholdings and land owned as of January 1, 2022, by paying a… 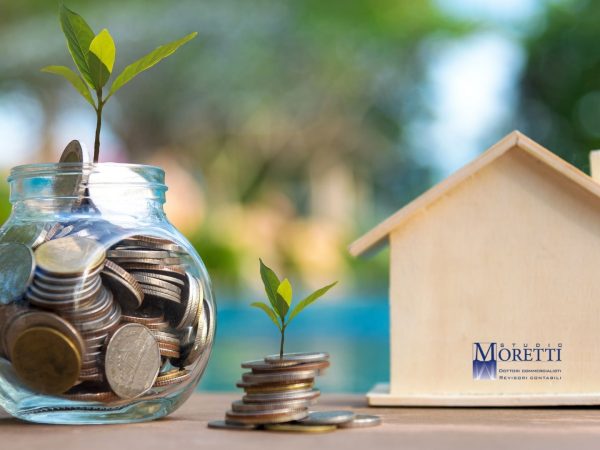 Investments in the residential sector are making a comeback and are expanding especially in some European territories such as Italy. This is the result of the report “Growth opportunities in… 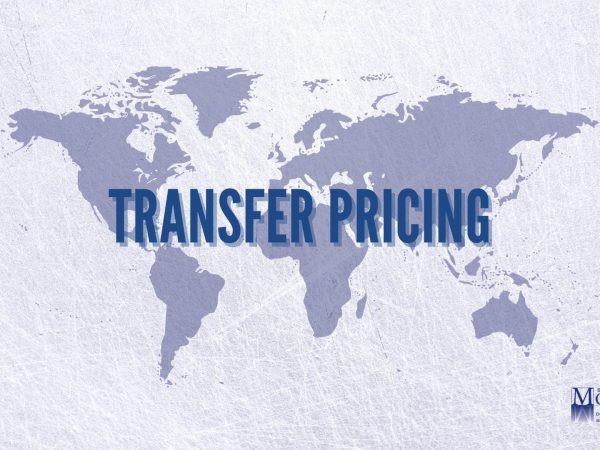 Over the last few years legislation  on transfer pricing has been a topic of growing interest, both because companies are increasingly internationalized, with an increase in cross-border intercompany transactions, but…